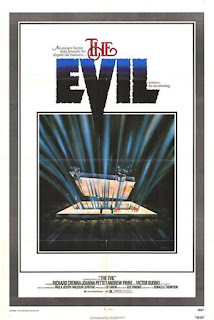 Directed by Gus Trikonis (who was married to Goldie Hawn from 1969 to 1976), The Evil was produced and distributed in 1978 by Roger Corman's New World Pictires. Trikonis directed several exploitation films for Corman, including The Swinging Barmaids (1975), Nashville Girl (1976), and Moonshine County Express (1977). After working on the feature film Take This Job and Shove It (1981) he moved on to prolific directing work for television on series such as Baywatch, Hunter, Wiseguy, and Quantum Leap. 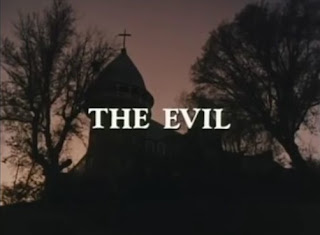 In The Evil, a psychiatrist and his wife (Richard Crenna and Joanna Pettet) ignore old stories and bad vibes when they purchase a long empty mansion with the intention of refurbishing it for use as a rehab center. Once the pair and their crew are inside the house the bad feelings increase until they stumble upon a trap door in the basement. Of course they open it which causes the house to seal them inside as the conflict with unknown forces increases with frightening and deadly results. Victor Buono hams it up (as does an increasingly unhinged Crenna) as the personification of the evil. 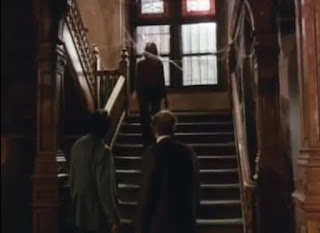 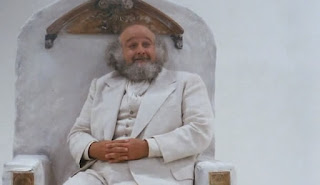