Got turned on to this pilot episode of the UK Channel 4’s twisted comedy The Increasingly Poor Decisions of Todd Margaret at the Scene Kids in Pain blog. The loopy show is written by a favorite controversial funnyman David Cross (who also portrays the title character) and Shaun Pye. Will Arnett portrays the asshole executive who sets Todd Margaret on his way to a sales job and further misadventures in London. According to broadcastnow.co.uk talks are underway for the show to air in the US.

The 6 episode series is produced by RDF and their website gives this description:
American Todd Margaret (David Cross) bluffs his way into an apparently great job opportunity, heading up the sales team in his employer’s London office. All he has to do is sell several thousand energy drinks before his boss visits him in a week. Simple. Apart from the fact that he knows nothing about British culture and nothing about sales. This is further complicated when he lies continuously to cover his ignorance and spectacularly fails to impress Alice the first beautiful girl he meets. Dave his British co-worker, soon takes full advantage of Todd’s situation and chaos ensues.

Here are the first few minutes of the pilot...

Posted by Scott (gotankgo) at 4:20 PM No comments: 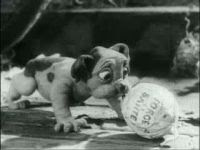 Wladyslaw Starewicz (1882 – 1965)
created this visually stunning, near silent film in the 1930s
and he incorporated many then cutting edge special effects
into the imaginative production.

Known as Fétiche in France and Duffy in the UK and the US,
the toy stuffed dog title character proved successful
enough for several sequels. 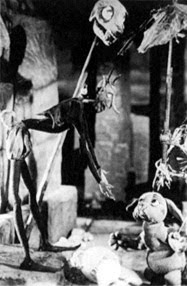 First saw any of this when Night Flight ran the portion where Duffy
meets up with the devil and his pals. 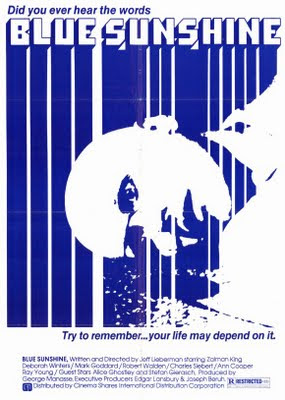 Presented here by horror hostess Elvira is 1976s Blue Sunshine, which is written and directed by Jeff Lieberman. Mr. Lieberman also directed these unconventional horror film standouts: an invasion of angry worms in Squirm (1976) and Just Before Dawn (1981) a kids menaced by a slasher in the woods film that transcends the genre.

Blue Sunshine takes an mid 70s look at the horrific consequences of acid gobbling in the 60s. Those who enjoyed the "blue sunshine" lsd years ago are revisited by homicidal, hair losing flash backs throughout the double knit, deep shag and Earth toned surroundings. Softcore/exploitation favorite Zalman King has a lead role with Mark Goddard from Lost in Space and Robert Walden from Lou Grant also appearing. According to the trivia listings at IMDb.com "the street that was used for the O'Malley's neighborhood would later be the same street used for A Nightmare on Elm Street (1984)." 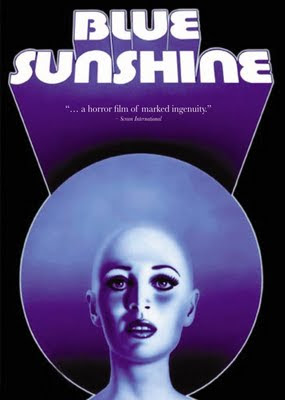 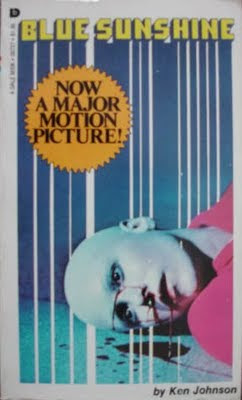 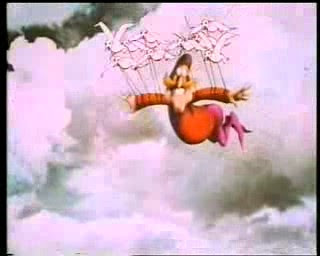 Enjoy this 1974 animated short
Miracle of Flight
by Terry Gilliam

Posted by Scott (gotankgo) at 6:46 PM No comments: 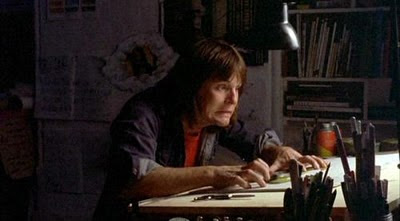 plus the trailer for his newest motion picture

Posted by Scott (gotankgo) at 9:40 PM No comments: 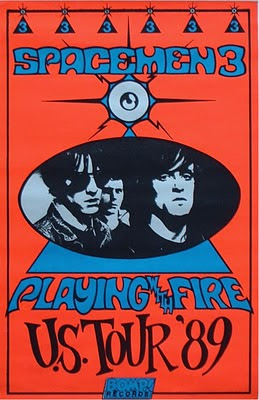 Never got a chance to see the Spacemen 3 live as the scheduled 1989 U.S. tour commemorated in the poster above was scuttled at the last minute due to difficulties in obtaining visas/passports for all the band members. Thanks to djrenetwee posting these 1989 clips on Youtube for a glimpse of what these psychedelic sonic wisecrackers would have brought to U.S. clubs. 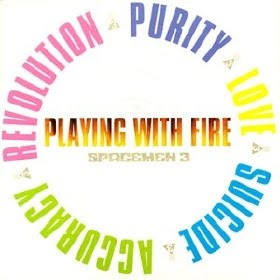 
THINGS'LL NEVER BE THE SAME + TAKE ME TO THE OTHER SIDE 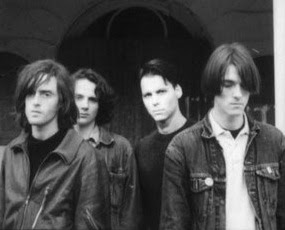 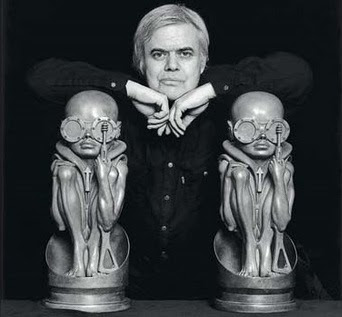 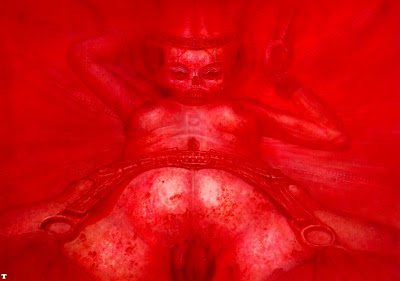 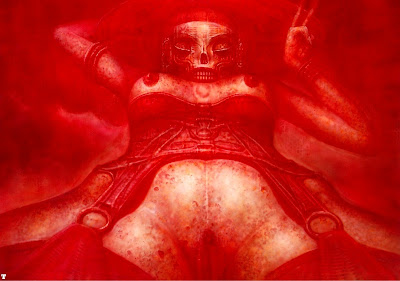 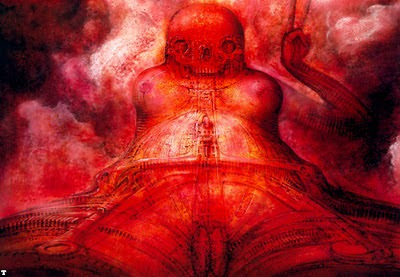 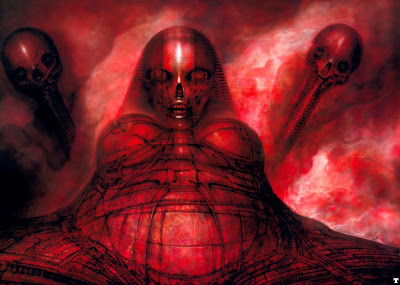 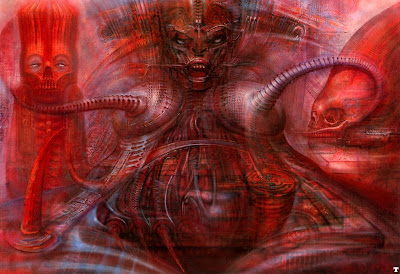 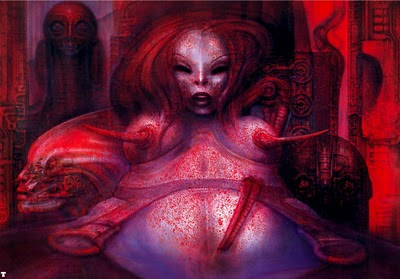 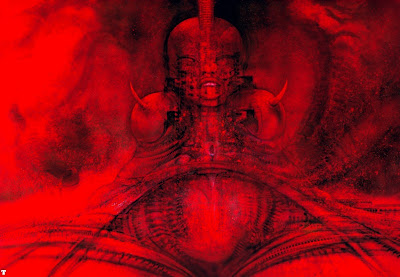 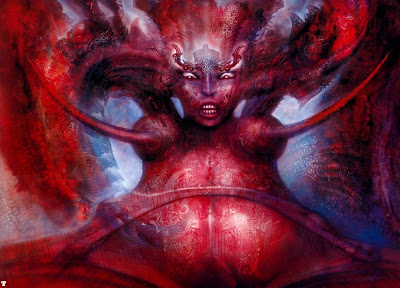 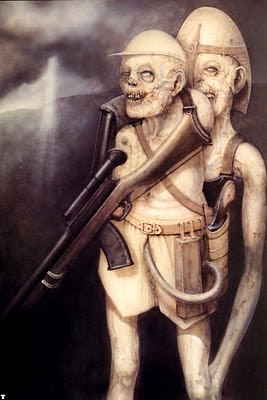 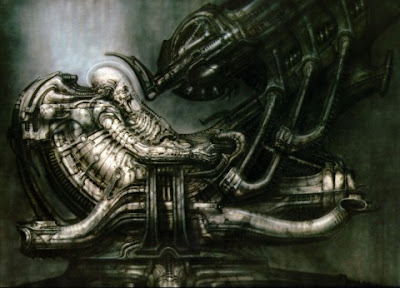 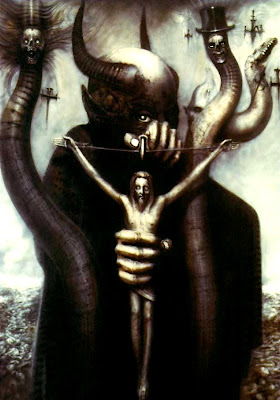 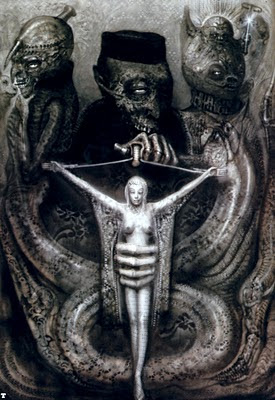 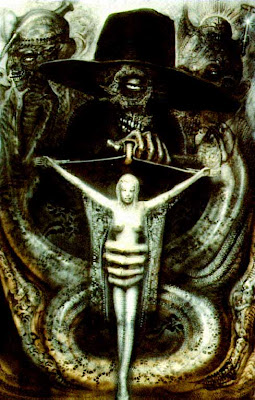 Posted by Scott (gotankgo) at 9:59 PM No comments: 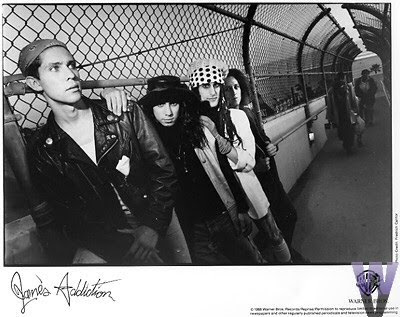 Heard Jane's Addiction for the first time while in a car,
motoring around the northern Chicago suburbs sometime during
the Fall of 1988. Their sound worked the crossroads of
metal and the nascent world of "alternative" rock.
Here's some of their trippy, heavy rock n roll
from a 1988 tour stop in Detroit.

Ocean Size
from 11 October 1988
from elsewhere 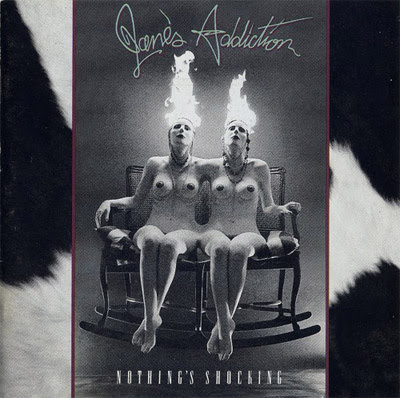