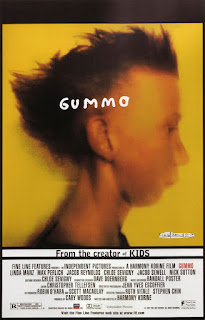 In the scene where Solomon's eating spagetti in the bath, there's a piece of bacon taped to the wall behind him. Says Werner Herzog: "When I saw a piece of fried bacon fixed to the bathroom wall in Gummo, it knocked me off my chair. Korine's a very clear voice of a generation of filmmakers that is taking a new position. It's not going to dominate world cinema, but so what?" 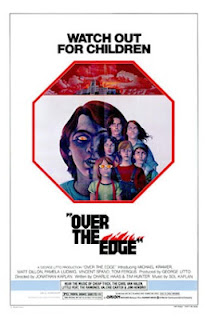 Presented below is 1979s Over the Edge, a film favorite of mine.

Directed by Jonathan Kaplan (Night Call Nurses, The Student Teachers, Truck Turner, The Accused, Bad Girls, etc.) the film was completed in 1979 but was never widely released into theaters. The studio was concerned that the film's subject manner was too controversial and would incite violence among teen viewers, ala The Warriors, and subsequently shelved the film for two years before finally selling it to HBO, which is where I first came upon it. The response was positive and special screenings then took place. 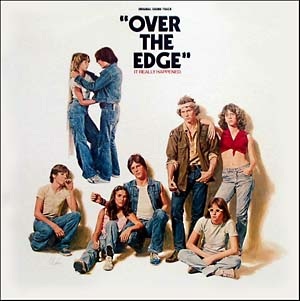 Posted by Scott (gotankgo) at 6:26 PM No comments: 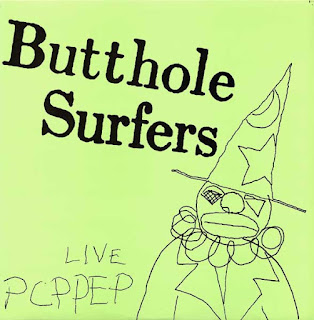 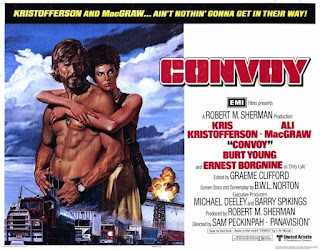 Amongst all of his cinematic output, Convoy proved to be Peckinpah's most successful film in terms of box office receipts, grossing $15,000,000 in the United Sates alone.

As a favor to actor James Coburn, Peckinpah brought him onto the film as an assistant director so that Coburn could obtain his Directors Guild of America card. Rumors have persisted that Coburn's participation became much more involved as Peckinpah often bagged out of shooting due to being "under the weather" and Coburn stepped up to direct scenes in his absence.

The film is based on a song by CW McCall (aka Bill Fries) that was initially recorded in the mid 70s for use in bread commercials. The song became a radio hit in 1976 during a wave of CB related mania in the U.S. and was then altered to include specific details and characters from the film.

Presented below are the trailer and the full movie.