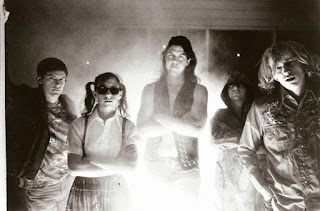 I was lucky enough to witness the Locust Abortion Technician tour when the Butthole Surfers played Chicago about a month before the show featured below.

Over the years I have attended a lot of live shows but that one remains my all time favorite. The combination of incredible music plus the over the top visuals; such as the fog machine pushed into the red line, the heavily odd movies projected either behind the band or onto banks of fog, and the painted naked dancer with glued on facial hair, created an alchemy the likes of which was a true mind-scrambler. 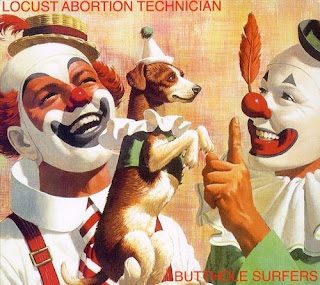 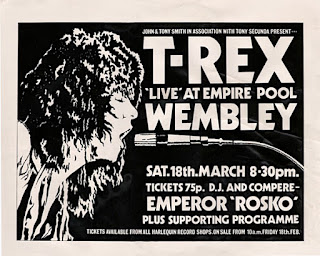 Posted by Scott (gotankgo) at 1:56 AM No comments: