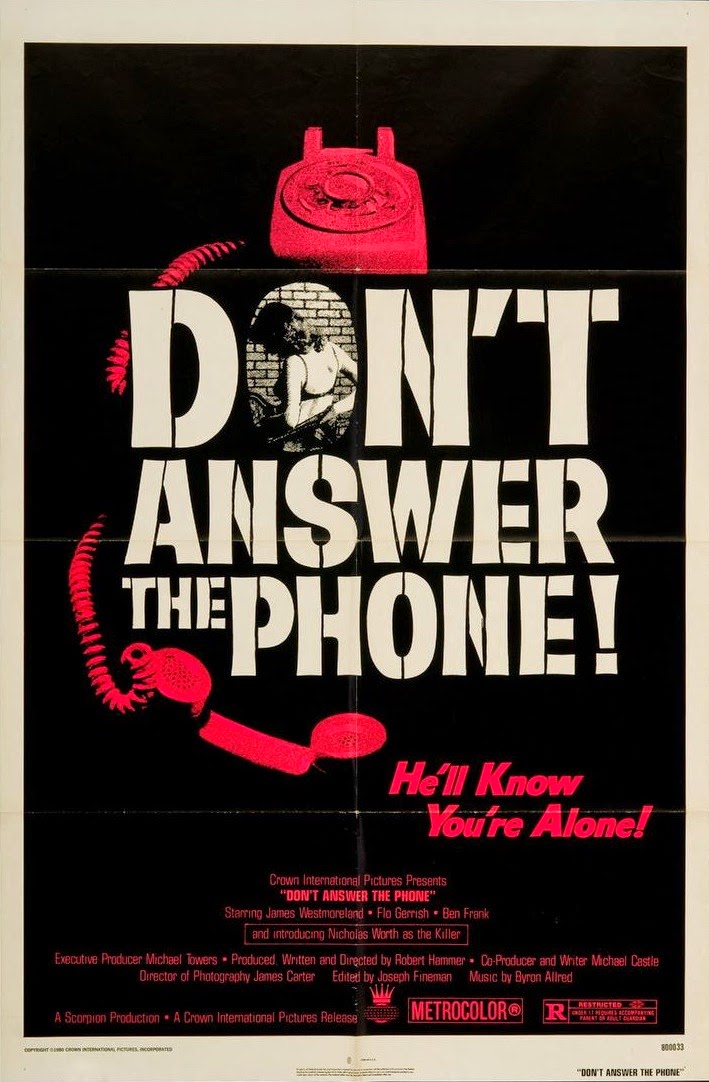 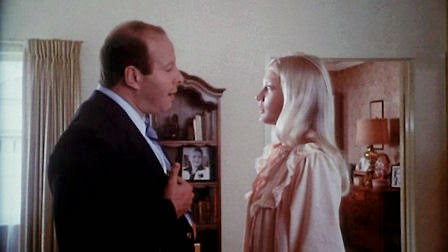 The 1980 horror film Don't Answer the Phone! is a grim, sleazy, and violent entry into the slasher horror genre. Filmed on a low budget in Los Angeles, most of the outdoor, public scenes were captured guerilla style without permits. This fact, along with the fashions and hairstyles, portrays a curious time capsule view into the city as it once was. 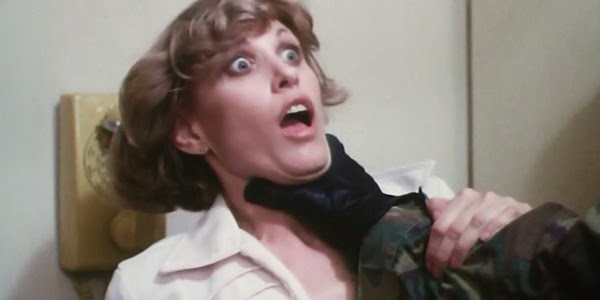 Lead actor Nicholas Worth, who bears a resemblance to a completely unhinged George Constanza, holds nothing back in his portrayal of Kirk Smith, a deeply troubled Vietnam veteran who earns a living selling photos of naked women to a cigar chomping, bottom feeder publisher played by Kirk Smith, known to many as the title character from the Porky's film franchise. Increasingly unhinged, Kirk Smith begins a path of psycho-sexual violence and murder brought down on female strangers and potential models as the dim witted police detectives attempt to apprehend the serial murderer. 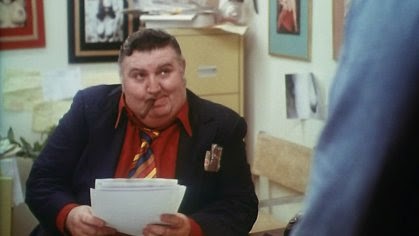 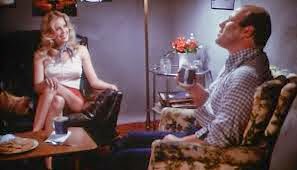 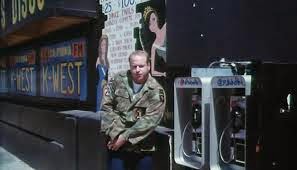 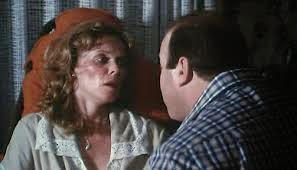 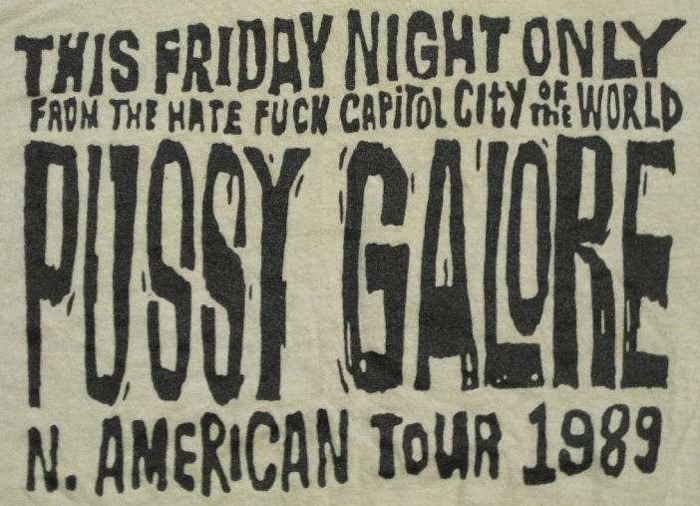 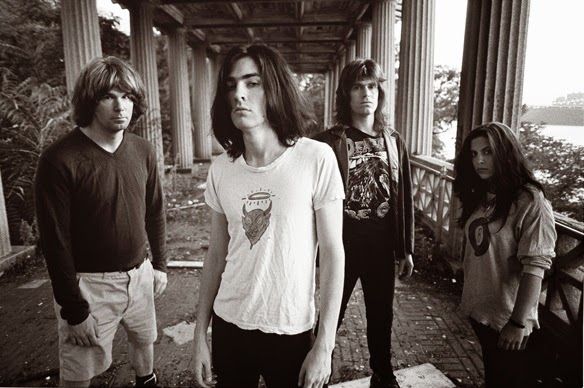 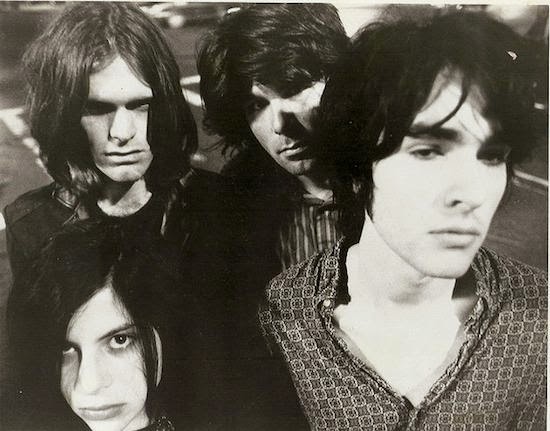 Posted by Scott (gotankgo) at 6:47 PM No comments: 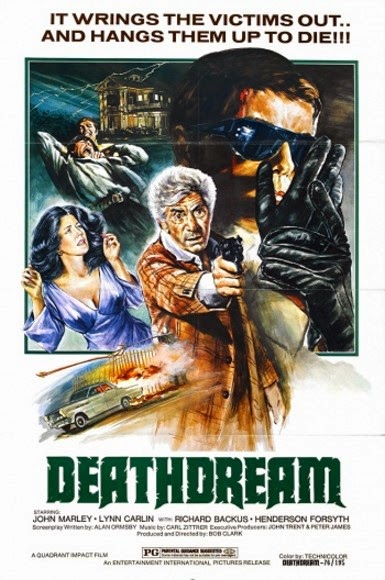 Posted by Scott (gotankgo) at 4:15 PM No comments: 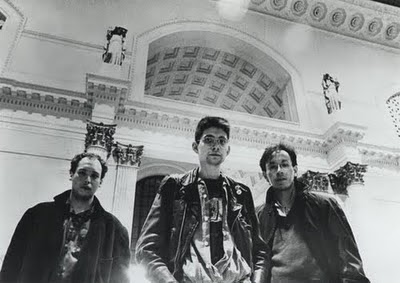 The three piece (plus drum machine Roland) Big Black created some amazing noise skronk during their tenure from 1981 to 1987. Even though my time living in the Chicago area overlapped with their existence, I never got to see them live mainly because I was under twenty-one and never obtained a fake i.d. Here is some footage from 1987 when they played CBGBs on their final tour in support of their Songs About Fucking record. 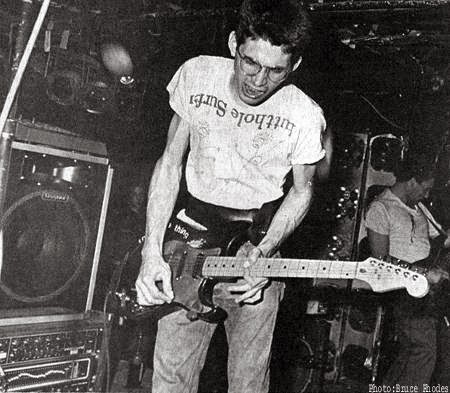 Posted by Scott (gotankgo) at 6:53 PM No comments: 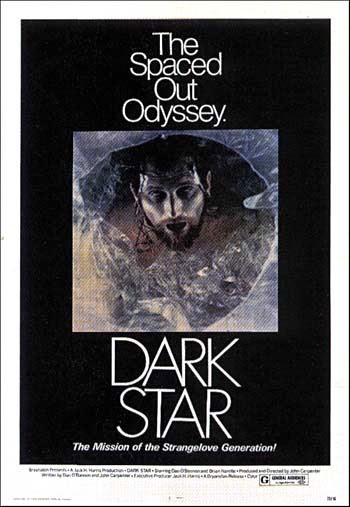 I was reminded of John Carpenter's 1974 film Dark Star after recently seeing Jodorowsky's Dune, which highlighted how Alejandro Jodorowsky became aware of (and made him an integral part of his Dune production team) Dan O'Bannon after a chance viewing of Dark Star while on a visit to Los Angeles. 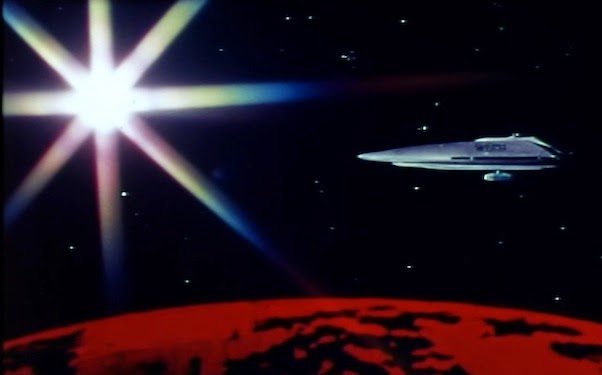 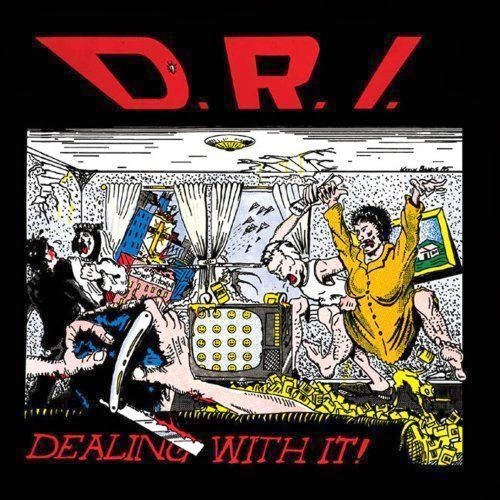 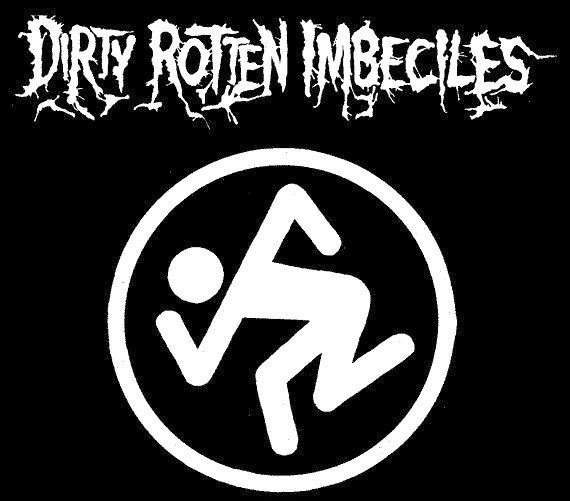 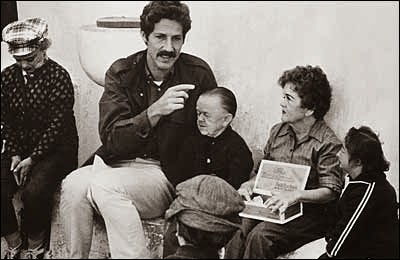 Werner Herzog's 1970 film Even Dwarfs Started Small (Auch Zwerge haben klein angefangen) is a bold. brutal, and black and white look at an unnamed institution which is populated and run entirely by little people. The inmates rise up and turn the tables on those in charge and in doing so take their newly won freedom much farther, into an equally harsh anarchy. Many of the scenes push buttons and elicit strong reactions, others make the viewer question meanings of what's being displayed. Especially recommended for fans of Eraserhead or El Topo. 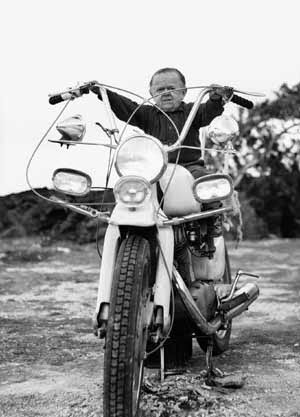 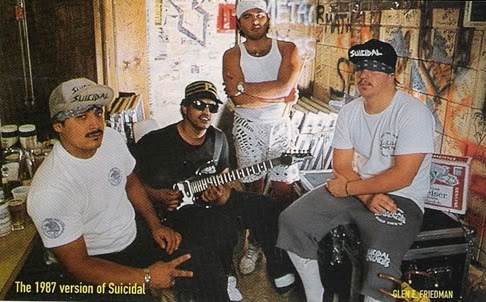 Here's footage of Suicidal Tendencies
in Detroit on 25 September 1987,
which is also around the time I saw them
in Chicago.

Posted by Scott (gotankgo) at 1:43 AM No comments: 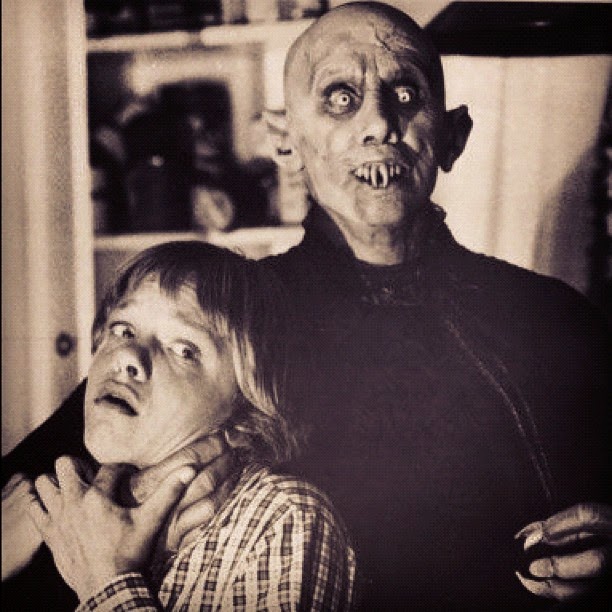 Presented here is the full three hour, original mini-series Salem's Lot from 1979, which was the first television mini-series (and the second film) to be based on the writings of author Stephen King as well as being his second published novel.

At the time of it's first airing, I was fascinated by both the novel and mini-series and they left quite an impression on me. Tobe Hooper's direction does a great job of supplying the increasingly mounting dread as the small New England town slowly slips into being controlled by the evil forces of the nefarious pair,
Mr. Straker and Mr. Barlow.