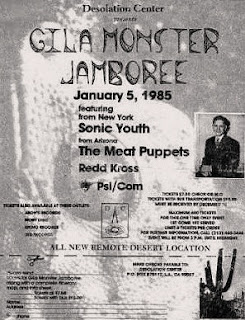 First aired by ABC on April 25, 1975 Alice Cooper: The Nightmare presents a little over a hour long descent into the world of Alice Cooper as it showcases songs from his Welcome To My Nightmare album, plus "Ballad of Dwight Frye" from Love It To Death. We follow the character Steven through a nightmare world from which he cannot escape.  Making a special appearance as the "Spirit of the Nightmare" is horror favorite Vincent Price. I missed the first television airing of this special, but gained access to this thanks to its availability on VHS in the 1980s. 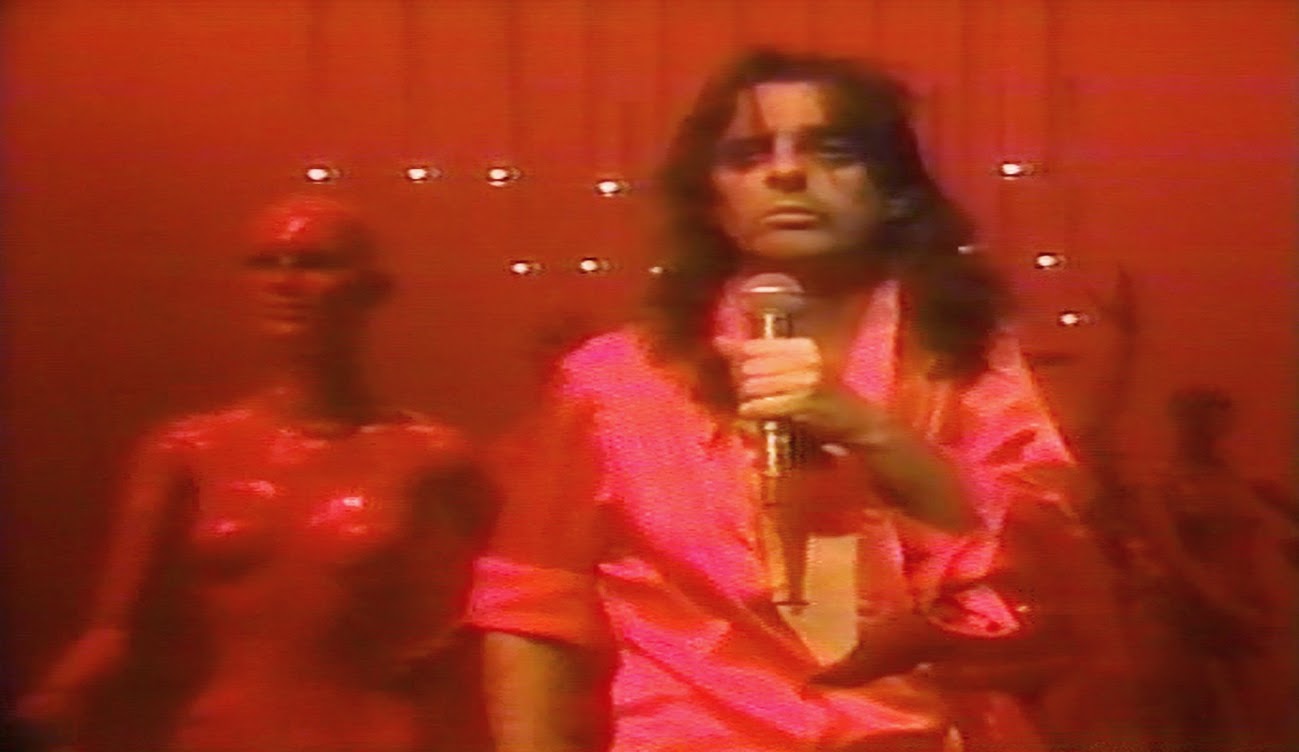 Posted by Scott (gotankgo) at 2:46 AM No comments: 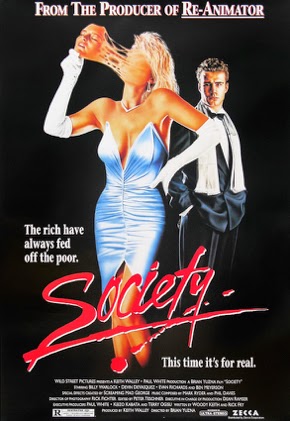 Society is Brian Yuzna's 1989 directorial debut with the screenplay written by Rick Fry and Woody Keith.

Even though the wild film was completed and shown theatrically throughout Europe in 1989, it was not released in the US until 1992. It's far from a typical horror film with themes that jab heavily at the inequalities of the class system. Body churning special effects were handled by Screaming Mad George. 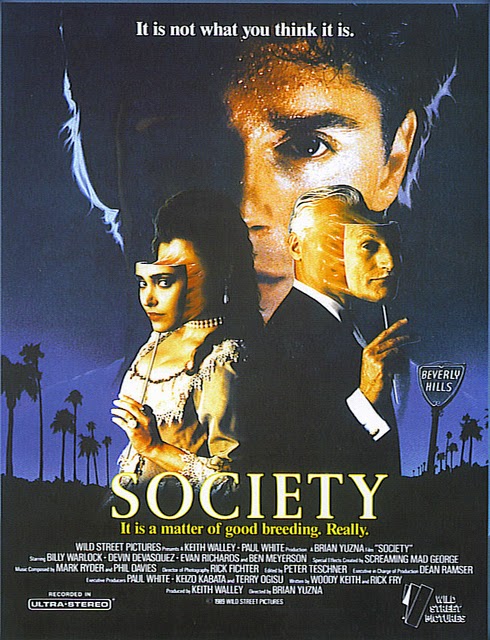 Posted by Scott (gotankgo) at 9:48 PM No comments: 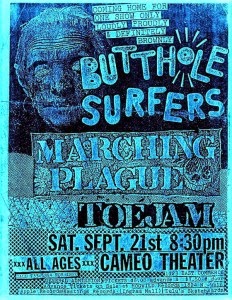 Credits to:
Hothcanada's and BC, with extra thanks to Notsaved for the additional info.
weldermatt for sharing