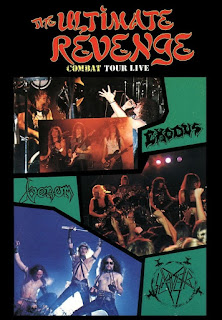 Wild look back at a truly classic line up of heavy hitting, extreme, and underground metal acts. The footage of Slayer and Exodus comes directly from the filming done at the April 1985 Studio 54 show, but the Venom performance clips come from earlier releases. Not sure why this the case but I vaguely remember hearing Mantas was sick and Venom used replacement guitarists for this gig, so perhaps that's the reason. Backstage interviews provide some comic relief as well as insight into band dynamics and attitudes. 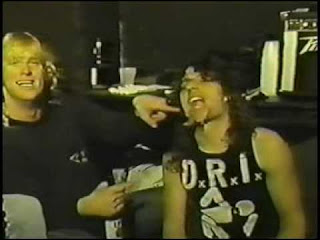 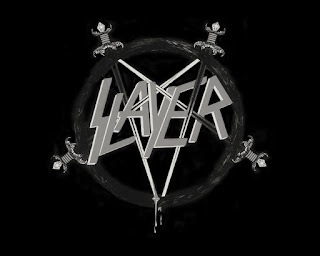 Posted by Scott (gotankgo) at 8:49 PM No comments: