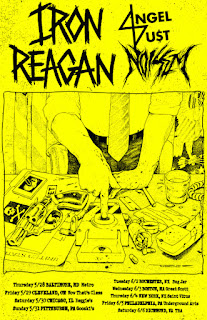 Here's some great footage of Iron Reagan
from their recent 2015 tour with Noisem and Angel Du$t.
I lucked out and won tickets to their Boston show,
the night before the one below in Brooklyn at Saint Vitus.

Posted by Scott (gotankgo) at 7:01 PM No comments: 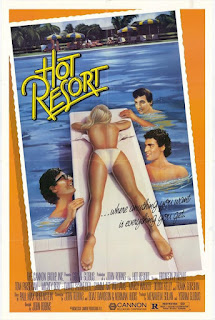 A hot mess, 1985s Hot Resort is a cliche filled, snobs-versus-slobs sex comedy that has no business being as entertaining as it is. Produced by Menahem Golan and Yoram Globus during their free wheeling spree of film creation during the 1980s, Hot Resort was directed and co-scripted by John Robins. Mr. Robins has an extensive career in both film and television, but I'm most impressed by his work directing The Benny Hill Show in the 1970s as well as his scripting of the grim 1980 nautical horror film Death Ship.

The story follows four pals from New York City who have hired on for the summer at a tropical beach resort. Of course they're horny, anxious to meet girls, and they also make pals with some of the other workers, initially in response to their new boss and his drill instructor like demeanor. Amongst this cast there are several familiar faces: Bronson Pinchot, Dan Schneider (Better Off Dead..., Head of the Class), and Samm-Art Williams (Blood Simple, A Rage in Harlem). Also on hand is a visibly tired looking Frank Gorshin playing a game show winner vacationing at the resort. 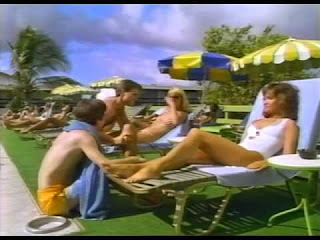 Posted by Scott (gotankgo) at 5:26 PM No comments: 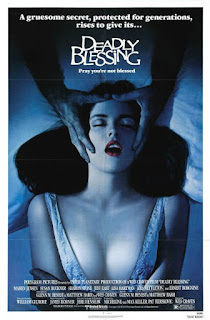 A repost, now with a functioning feature, sorry it's got Greek subtitles.

I first viewed Deadly Blessing (1981) during the onslaught of movies that were newly available to me through the wonders of vhs. While Wes Cravens' film output during this period is somewhat spotty, I've always dug this messy but atmospheric film.

After her husband is killed in a farming accident, pregnant Martha (Maren Jenson) has her two best friends (Sharon Stone and Susan Buckner) come to console her. Things quickly get creepy with a secretive Amish-like sect (which includes Ernest Borgnine and Michael Berryman) who think Martha is an "Incubus", recurring nightmares, and more unexplained deaths playing into the scenario. 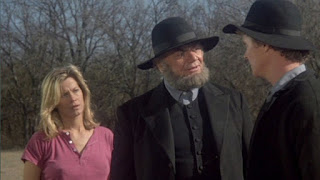 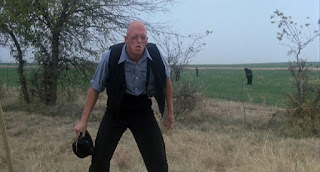 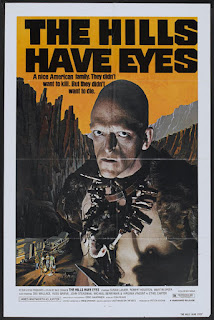 The Hills Have Eyes (1977) was the first Wes Craven movie I ever saw when it aired in the Chicago area on an over the air, descrambler needed, pre-cable system called ONTV sometime in the late 70s/early80s. A bunch of the movies I caught on that system have remained favorites, such as The Wicker Man or The Children. Both on the movie poster and in the film, Michael Berryman left quite an impression as well and remains a favorite actor who brings much to all his film roles. 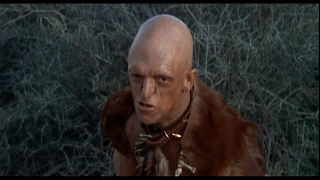 Posted by Scott (gotankgo) at 4:00 PM No comments: 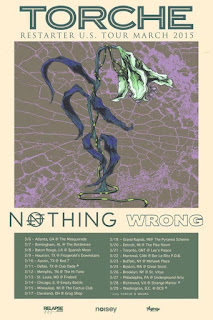 Here's Torche's entire set
from a show this past March.
They were delivering their unique brand
of sonic heaviness to a receptive crowd
at the Saint Vitus in Brooklyn,
the night after I caught them in Boston.

Posted by Scott (gotankgo) at 2:29 PM No comments: