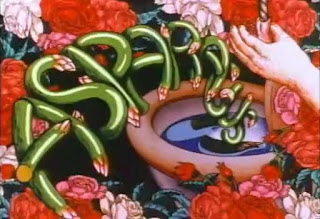 Hand drawn over a span of five years, Suzan Pitt's animated short Asaparagus was released in 1979. Full of lush saturated colors and heavily sexual symbolic scenes that flow effortlessly and dreamlike amongst a surreal backdrop that is also in near constant motion. Non linear, the film presents many questions and leaves much to be interpreted by the viewer themselves.

Asparagus found an additional audience when it played at early midnight runs of David Lynch's similarly surreal and symbol heavy debut film Eraserhead. Pairing the films together was a genius move.

Posted by Scott (gotankgo) at 2:34 PM No comments: 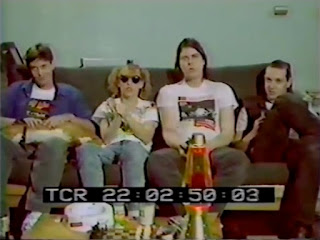 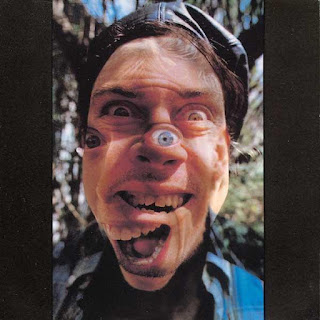 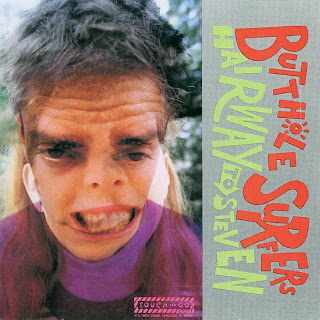 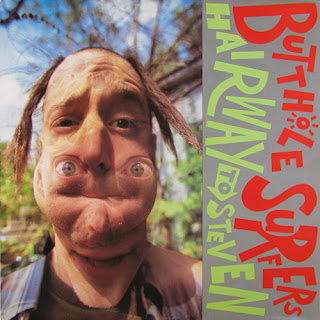 Posted by Scott (gotankgo) at 5:43 PM No comments: