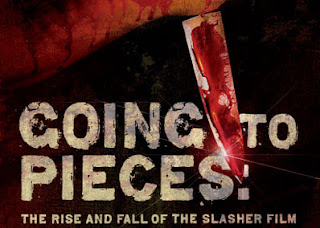 Based on Adam Rockoff's 2002 book Going to Pieces: The Rise and Fall of the Slasher Film, 1978-1986, this documentary focuses primarily on horror/slasher films created in the United States and Canada during those years and into the 90s. 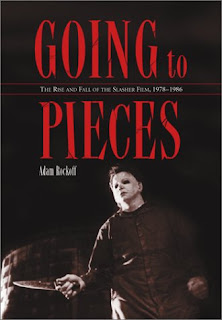 Fascinating documentary on
Pentagram and lead singer
Bobby Liebling
during a recent resurgence
of his band. 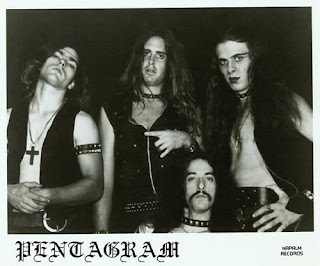 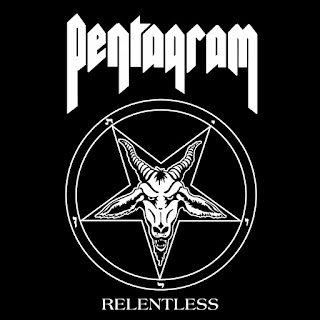 Posted by Scott (gotankgo) at 2:46 PM No comments: 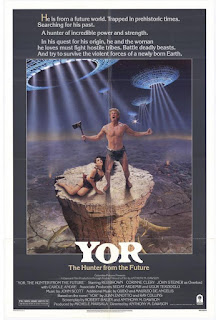 Italian favorite Antonio Margheriti (The Ark of the Sun God, Hunters of the Golden Cobra, Cannibal Apocalypse, Take a Hard Ride) directed this odd mash up of prehistoric action, apocalyptic scifi, and sword & sorcery which was distributed in the United States by Columbia Pictures. 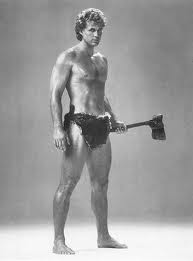 Watch the feature on Veoh. 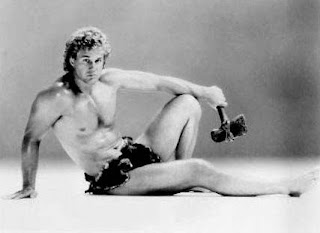 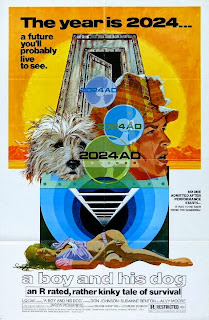 This is a re-re-post with an updated, working video.

This post-apocalyptic film oddity was based on a novella by Harlan Ellison. Directed and co-scripted by actor L.Q. Jones it follows Don Johnson's character Vic and his telepathically linked dog named Blood as they roam the ruins of America following World War IV.  As they search for food and other necessities, they also have to contend with other more dastardly and violent scavengers. After they stumble into an underground community of survivors, they assume things will become easier but soon discover otherwise. By no means perfect, this film offers an early and unique glimpse of the
post-nuclear war genre. 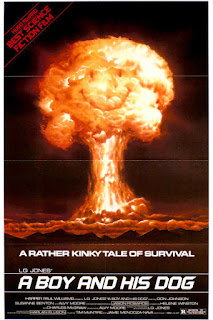 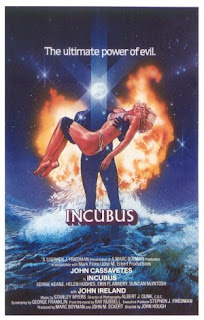 The 1981 movie Incubus is directed by John Hough, who is notable for his many genre films including: Twins of Evil (1971), The Legend of Hell House (1973), Dirty Mary, Crazy Larry (1974), Escape to Witch Mountain (1975), and American Gothic (1988). If my memory is correct, I believe this is one of many Canadian produced films from the late 1970s/early 1980s that was made possible by lucrative government sponsored tax breaks.

The film is based on a 1976 novel by Ray Russell, who aside from being a prolific author also served as co-screenwriter on Roger Corman films such as X: The Man With the X-Ray Eyes and The Premature Burial. The story is set in a small town that is shocked by a series of brutally violent rapes and murders which appear to be committed by either a gang of perpetrators or one very large evildoer. John Cassavetes is a local doctor who begins to suspect that a troubled young man, who much to his chagrin also happens to be dating his teenaged daughter, is somehow connected to the vicious assaults. Stick with the film until the end and you'll be rewarded with a curious twist ending.

Also of note is the appearance of a pre-Iron Maiden Bruce Dickinson. When a doomed gal goes on a date to the movies, the film being screened is a 1980 short directed by Julien Temple titled Biceps of Steel which features Dickinson with his earlier band Samson in a laughably dated laser and hard rock spectacle. Posted by Scott (gotankgo) at 4:17 PM No comments: